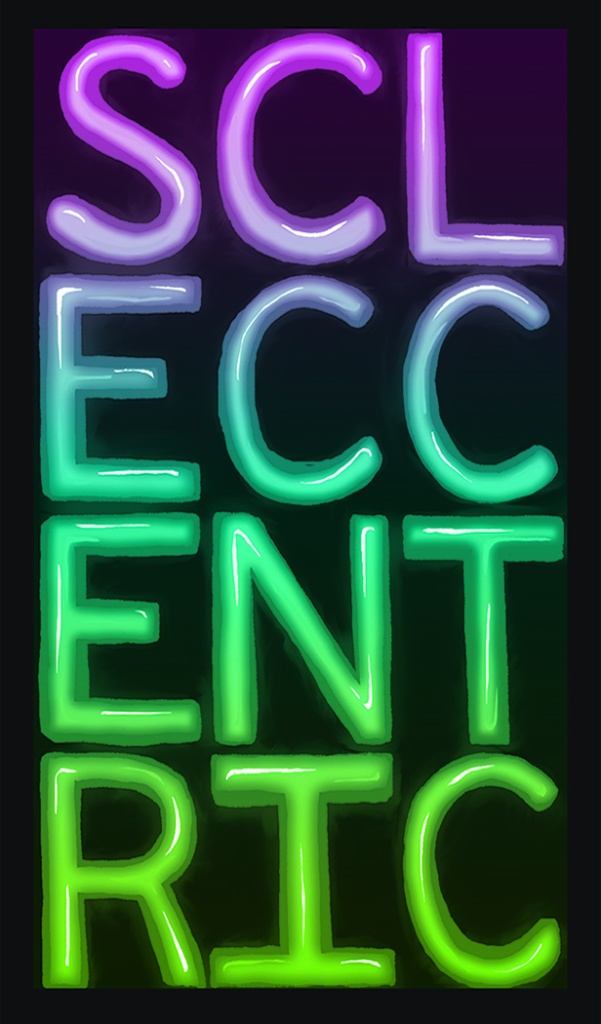 I got a notification from WordPress. Turns out I’ve been posting to this website for five years.

I’ve discovered that an art career is a very incremental thing. You have to be really patient.

It’s like a train. Eventually you will be riding the train for as long as you can keep it going. But in the beginning, you have to give the train a push start. And it’s really fucking heavy. You can push and push for five years and still feel like it’s barely moving.

It’s enough to make a man want to sell camping equipment for a living.

But you gotta have a way out, and this is mine. So, Happy Birthday SCLeccentric!

My career turns five today. And really, what has the average five year old accomplished? Compare me to any five year old, I challenge them! I’ll be the Andy Kaufman of fighting five year olds. Maybe that would help things, fuck if I know.

Tonight’s roast of SCLeccentric has been brought to you by Amtrak. Gotta get payd somehow!

I’m going to close this post with a quote from another famous train: